Selected from forty national and international applicants, Zaha Hadid Architects and Cox Architecture won the international design competition for the new Western Sydney Airport (WSA). Part of the future vision of Western Sydney, the airport, located in the Parkland City region, will be a major catalyst for the expansion of the city’s third urban hub, after the original Harbour City on the coast and the River City around Paramatta. Taking its name from the famous Australian aviatrix Nancy-Bird Walton, the airport will encourage the rapid urban development, allowing the city’s greater metropolitan area to reach 9 million by 2040.

Zaha Hadid Architects, famous for their transport infrastructures, and Cox Architecture, best known for their work in Sydney, are in charge of the entire design of the Western Sydney Airport, developing the design and execution documents for the first stage of expansion, the new Terminal Precinct, as well as putting the guidelines for the future phases to come. Blending in its natural context, the airport reflects its surrounding landscape as well as the particular cultural heritage of the country. 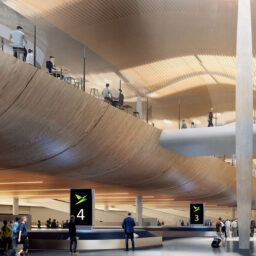 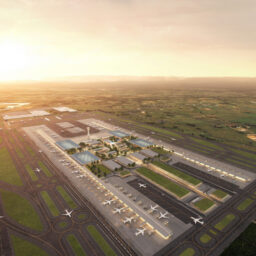 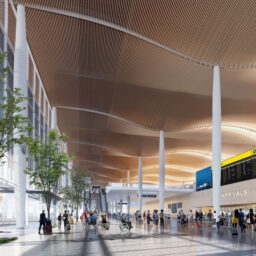 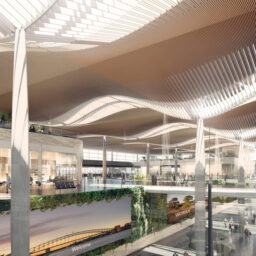 The project is energy-efficient with maximized daylight, natural ventilation, and water recycling. Moreover, sustainable design principles are incorporated in both the architecture and construction principles. By 2060, after the 4 stages of expansion, the airport will be able to welcome around 82 million annual passengers, “making it the largest international gateway to Australia.” For the initial phase, by 2026, the airport will sustain 10 million annual passengers.